A Collection of Vibrant Colourful Logos

There can be no denying the power of a restrained, minimalistic logo. Monochromatic color schemes and single shade branding is a sure fire way to add a touch of class, elegance and iconoclasm to your brand.

However the same can be true of vibrant, colorful logos. It’s much harder to execute successfully. But with a keen eye for taste, balance and harmony, a colorful logo can be every bit as refined as a simple black on white treatment. What’s more, using a zingy color palette can introduce a dynamism and energy that a limited color palette could never achieve. Here we take a look at ten stunning examples and explore the ways they succeed in building strong branding for their owners.

Here’s how the big brands use colour logos:

Apple’s first logo was designed by Ron Wayne and featured Sir Isaac Newton sitting beneath an apple tree. Scoot forward to 1976 and we see the first inception of Rob Janoff’s infamous ‘bitten apple’ design. When the treatment was first presented to Steve Jobs, Janoff proposed several monochromatic versions. Jobs insisted that it appear in colour in order to ‘humanise’ the brand. Et voila. While we may be more familiar with the current glass-themed version today, the rainbow treatment was in fact used until 1998, and was the marker that helped establish the company as the epitome of cool. 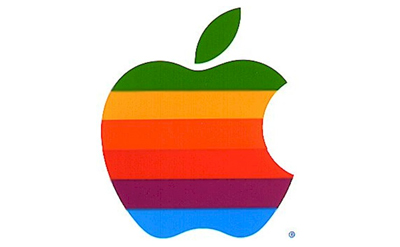 With its unmistakeable primary colors, Catull typeface and simple wordmark treatment, the Google logo is a strong example of a classically colorful design. In fact, the branding has been so successful that Google has the rare artistic privilege of playing with their logo on a regular basis.

Google Doodles, interactive and video doodles and versions created by notable artists are all regular occurrences. What’s more, Google have even been known to produce a colorless version of the logo to mark major tragedies. These have included the air disaster that killed President Lech Kaczyński of Poland and to pay respects to the victims of China’s Qinghai earthquake. 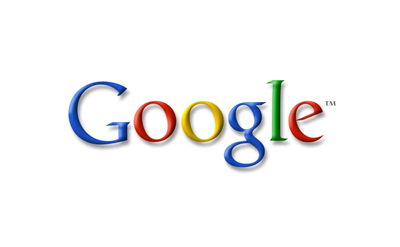 Today, colorful logos are becoming more and more popular, below is a collection of our favourite colourful logos online: 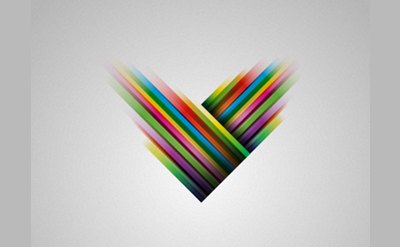 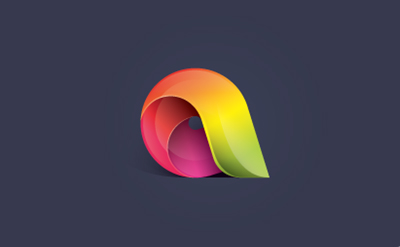 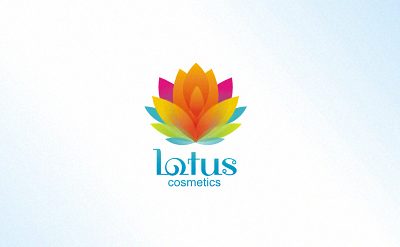 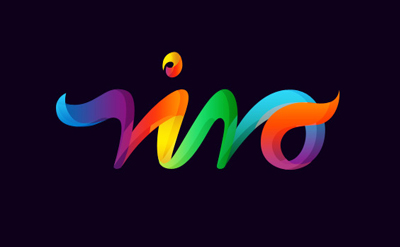 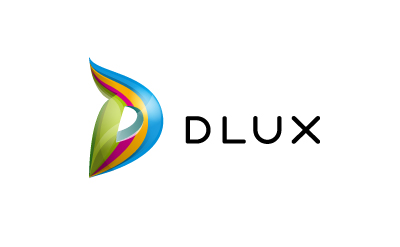 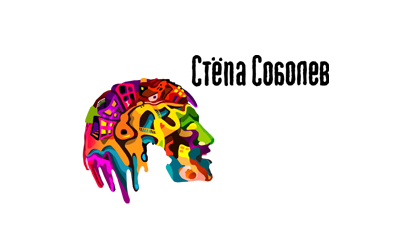 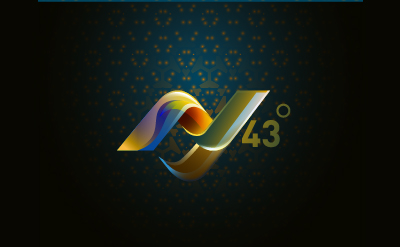 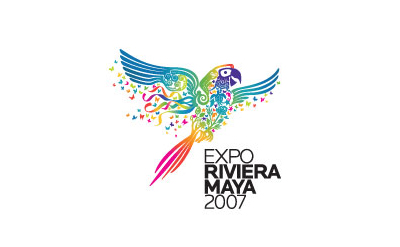 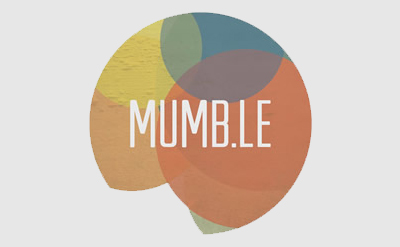 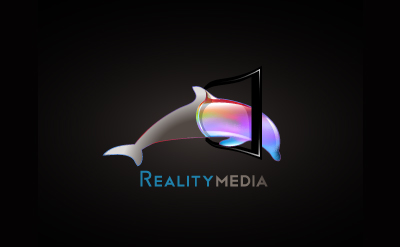 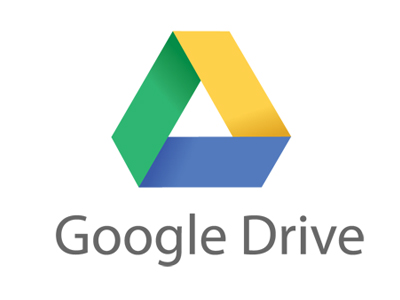 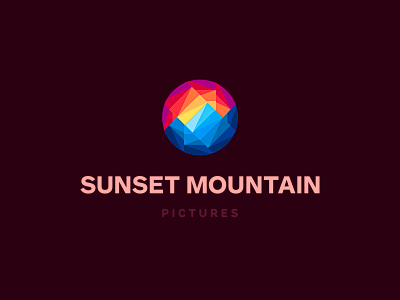 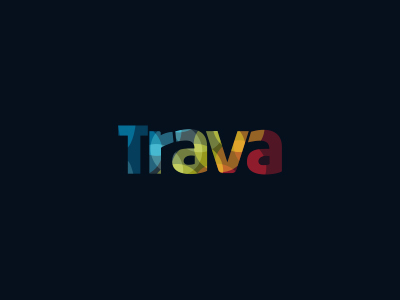 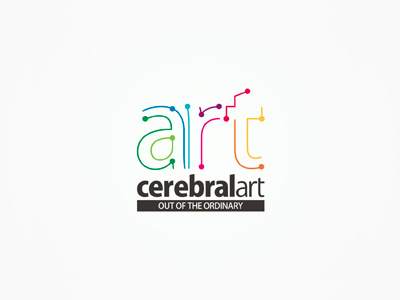 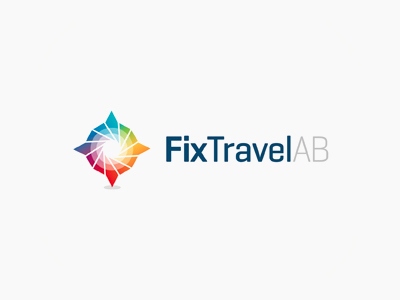 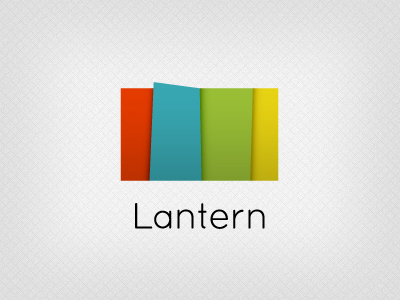 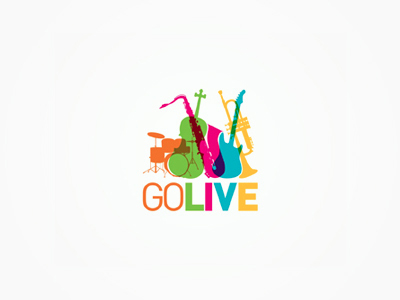 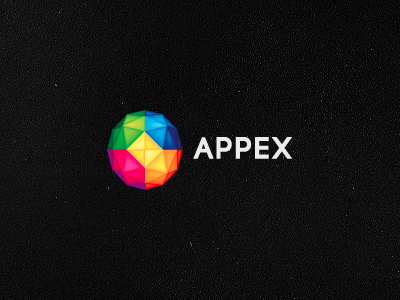 Are there any beautiful, vibrant and colorful logos that you’ve found that deserve a mention? Please do let us know in the comments. 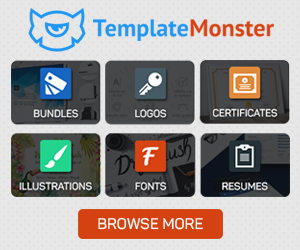